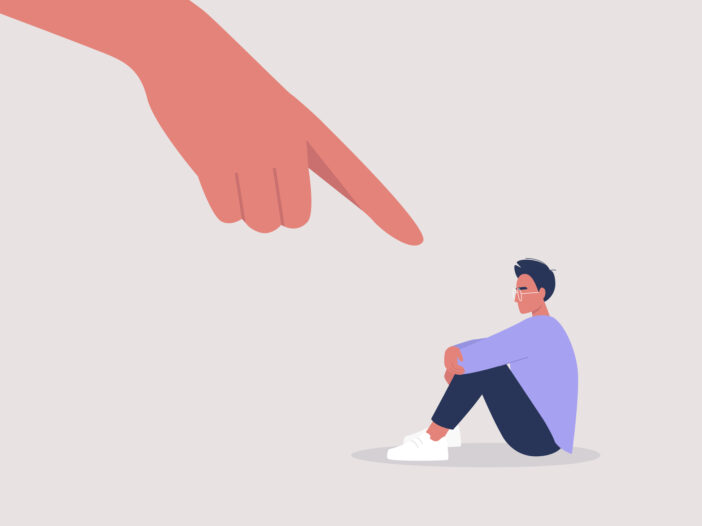 This story was shared by a victim.

It’s 7.10pm, we are on the train from Brussels to Gent. Scattered and tired we accidentally hop on the wrong train, the one that has several stops before we get to Gent. We sit down in a four-seater. I’m drawing, he’s on his phone. We are happy and enjoy the early February-sun.

A boy, who has been staring at me the whole time, starts filming me, or he’s taking pictures. But maybe I am wrong, and I try not to feel intimidated because I do often get paranoid in these kind of situations. All of the sudden the boy is calling someone, while his phone is still focused on me. I’m almost absolutely sure that I’m being filmed but I try not to think of it and I try not to give any attention to this micro-aggression because it’s draining for me. That doesn’t mean that I’m not alert. It feels like the person he’s calling is part of this situation and I’m feeling extremely uncomfortable. The boy stands up as we are arriving in Aalst. He patiently waits until everyone entered the train and stands still next to the four-seater. When everyone has entered the wagon, he kicks me full force in the face. I, who was paying attention to him already, grabs his foot which resulted in him hitting me in the face. My friend intercepts his fist and we push him off the train. He lost some of his stuff and jumps back on the train and tries hitting us again, but we push him off the train again. The boy runs and the doors close. It was intense, and everything happened in a flash, but we’re okay, physically. It was two against one after all.
Apparently the police had arrived at the platform already because the doors re-opened after a few seconds, and two policemen and the conductor entered the wagon we were in. They ask us to follow them and some witnesses immediately told them that we were the victims of everything that just happened. The police left, and the conductor told us to behave ourselves. At this point I was hyperventilating and gathering all my stuff.
The boy who attacked me had left the station already of course.

The door of the police office remained closed this morning. We had to schedule an appointment due to corona, and could return in about half an hour. Precious time was lost on a case I wanted to put as little energy into as possible. We could enter at 11am, but I wasn’t allowed to come in. We made the appointment in my friend’s name and I had to wait outside. Half an hour passed by, and my friend came out and told me how the police relativized our story to a bureaucratic issue. It was impossible to report it, because it happened in Aalst and not in Gent. And on top of that we were as wrong as the offender because we fought back and pushed the offender off the train. My friend replied that it was self-defense, that there are witnesses  and camera’s in the station. The police-officers told him that the judge would see that differently and that it was “quite busy” on the train yesterday so that they would never be able to recognize the offender.