You are here: Home / News / Combating and preventing transphobia in all areas of life, still a critical priority 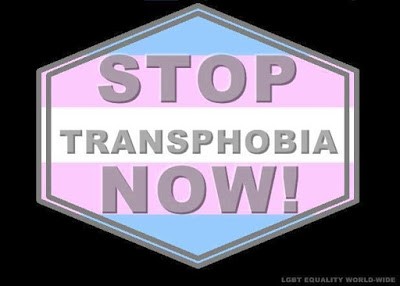 In August 2020, a transgender woman was attacked and insulted by two youngsters in Salt (Girona). As a result of this hate crime, the Catalan police forces (Mossos d’Esquadra) arrested a 21-year-old man and a minor woman for insulting, spiting and punching the woman, as well as trying to steal her.

The Catalan Observatory against Homophobia  immediately offered support to the victim and activated the corresponding protocol. Right after this recent aggression, the entity once again urged the Catalan Government to implement measures for preventing transphobic violence.

Combating and preventing violence and discrimination against transgender people should be a priority for European governments. According to the EU LGBT Survey carried out by the European Union Agency for Fundamental Rights in 2019, 17% of the transgender respondents experienced physical or sexual attacks on grounds of their gender identity/expression in the past 5 years, whilst the 60% of the sample experienced discrimination in the last year.